My latest Top Read recommendation is Winter 8000 – Bernadette Mc Donald. I reckon this makes the perfect curl up by the fire as the thermometer heads south kind of book. I hope you’ll enjoy reading about it below.

The full title of this book is actually Winter 8000: Climbing The World’s Highest Mountains In The Coldest Season. It is the latest in the growing stable from Canadian author Bernadette Mc Donald and, not to mince my words, I absolutely loved it.

I actually sort of knew that would be the case though. I’ve also loved all of Bernadette’s previous offerings. I could mention many but of particular interest to me was her book Tomaz Humar about the visionary Slovenian mountaineer who Reinhold Messner called the most remarkable mountain climber of his generation.

I also loved Freedom Climbers which, as the blurb explains, tells the story of an extraordinary group of Polish adventurers who emerged from under the blanket of oppression following the Second World War to become the world’s leading Himalayan climbers.

More recently, I’ve loved her book Art of Freedom. This is a moving biography of one of Voytek Kurtyka, one of the world’s most respected and complicated mountaineers. Voytek remains one of the greatest alpinists of all time.

And now we have Winter 8000. The world’s highest mountains in winter are the harshest of masters and yet they draw mountaineers to them. As of 2019 there have been 178 expeditions to the Himalaya and Karakoram during the cruelest season.

Bernadette weaves a fascinating journey starting with the legendary Andrzej Zawada and his Polish team. In a golden age of high altitide they systematically claimed first winter ascents of more than half of the 8000ers. No one doubts the dominance of Polish mountaineers in what Voytek Kurtyka, termed the practice the “art of suffering”. But this books is about more than their monumental efforts.

There is Swiss climber Marianne Chapuisat’s first female winter ascent of an 8000er. American Cory Richards dramatic effort on Gasherbrum II with Italian Simone Moro and Kazakh Denis Urubko also features. There is also the tragic story of Elisabeth Revol and Tomek Mackiewicz who made the winter ascent of Nanga Parbat.

Despite a successful summit Tomek was lost on the descent and Elisabeth only survived due to a massive rescue effort. In writing the book Bernadette travelled extensively to interview many of the climbers featured. She also talked to Anna Mackiewicz, Tomek’s widow.

There is a richness to the way Bernadette writes and she both draws you in and pulls you along. Winter 8000 – Bernadette Mc Donald is a rollercoaster ride and many of the tales told are poignant and emotional. Somehow, though, you come away feeling richer than when you started.

If you’ve enjoyed this blog post my article Lifeline to More Tomorrow’s might be of interest. This charts the story of the tragic 1996 Everest disaster. 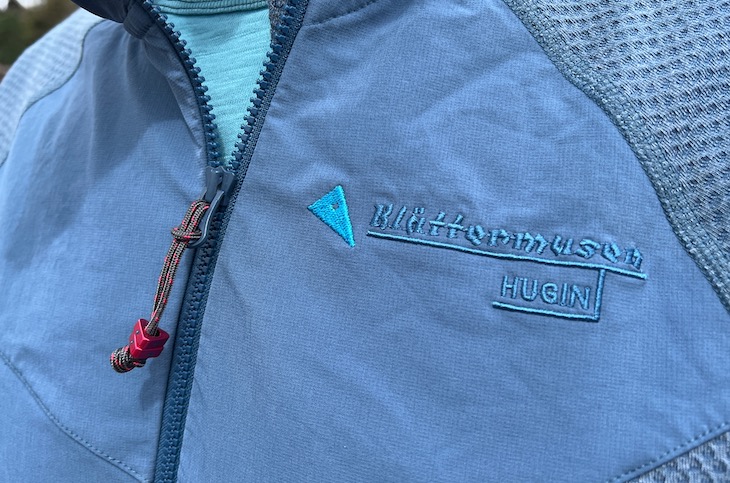 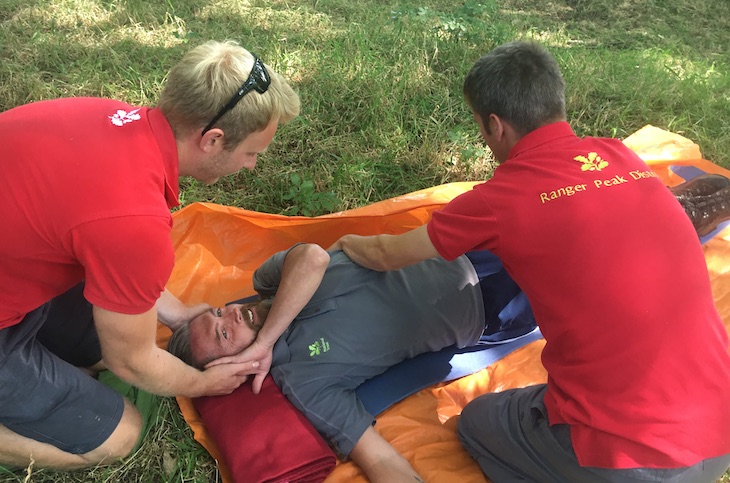 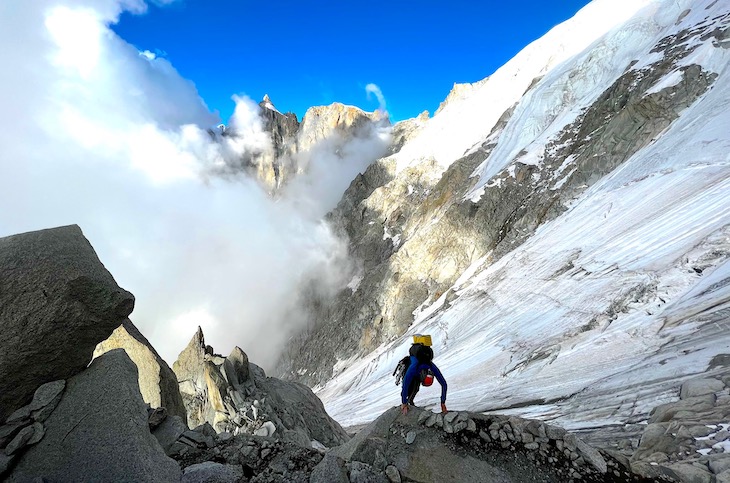 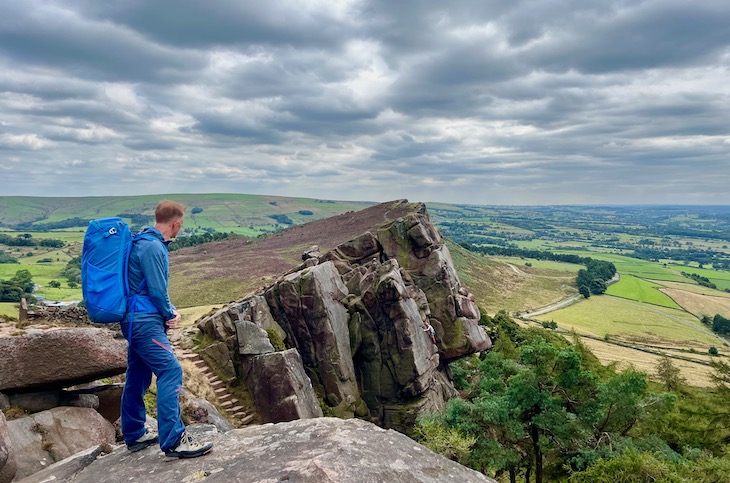