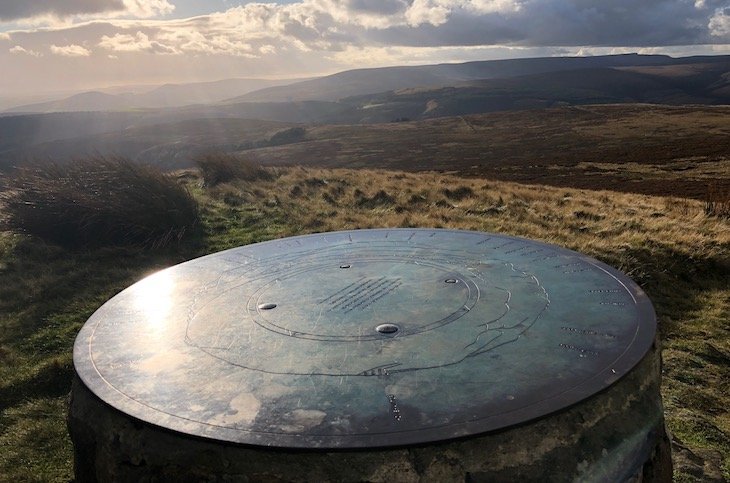 Many readers of this blog will have visited the Lost Lad viewpoint on the Derwent Moors. It’s a lovely part of the Peak District National Park sitting in a beautiful place high above Ladybower Reservoir.  We often take our navigation teams there.

Lost Lad sits at 518 metres Lost Lad and there is a permanent toposcope (orientation table) positioned here as shown in the photo. It is fun to use it to identify many key features and tops in the surrounding area.  But, many who stand on top may also wonder at the intriguing name of this feature. Here is the story of how Lost Lad got its name.

A 13 year old shepherd boy called Abraham Lowe lived with his widowed mother in the now lost village of Derwent. Derwent was submerged when the valley was filled with water after the Ladybower Dam was completed in 1945.  One wintry day Derwent village had become cut off by heavy snow. Abraham’s mother sent him to round up some sheep from the high moorland to bring them to shelter. As always, his faithful dog was at his side.

Abraham found many sheep but the weather continued to deteriorate. Despite knowing the moors intimately, he eventually became lost.  He searched and searched for his way home but in the end had to give up. Finally, he huddled for shelter beside some rocky features on that aforementioned hilltop and gradually succumbed to hypothermia.  He didn’t survive.

His mother and several neighbours searched the area but their frantic efforts were continually thwarted by the poor weather and snowfall.  It actually wasn’t until spring when a fellow local shepherd found Abraham’s body.  Abraham lay curled into a foetal shape in the lee of the rock. Tragically, on a slab of gritstone near his body, he had desperately scratched the words ‘lost lad’ to mark his position.  It is said that, despite the timespan and intense cold, his faithful dog was found alive at his side.

At the side of the Toposcope you will also find a large cairn said to have been created by passing shepherd’s. As a mark of respect they would always add a stone to the growing pile as they strolled by.  It is also said that many walkers, particularly in winter, report seeing the ghost of the lost lad. Maybe he is still wandering the windswept moors with his sheepdog at his side?

If you enjoyed this you might also enjoy our blog post about the Lonely Villages of Derwent. 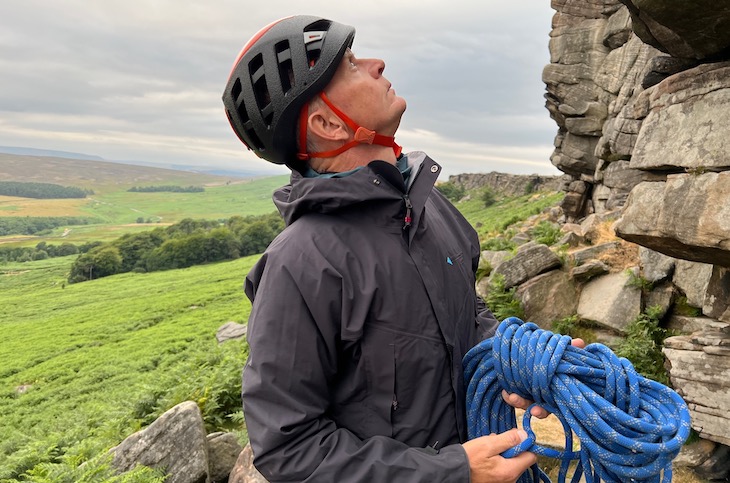 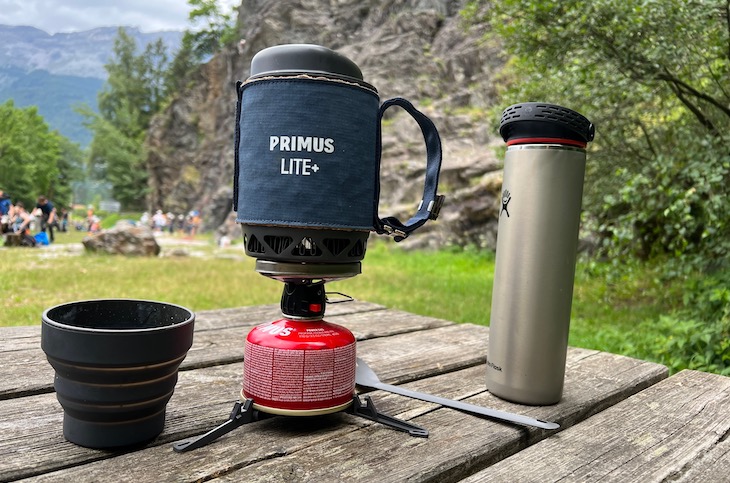 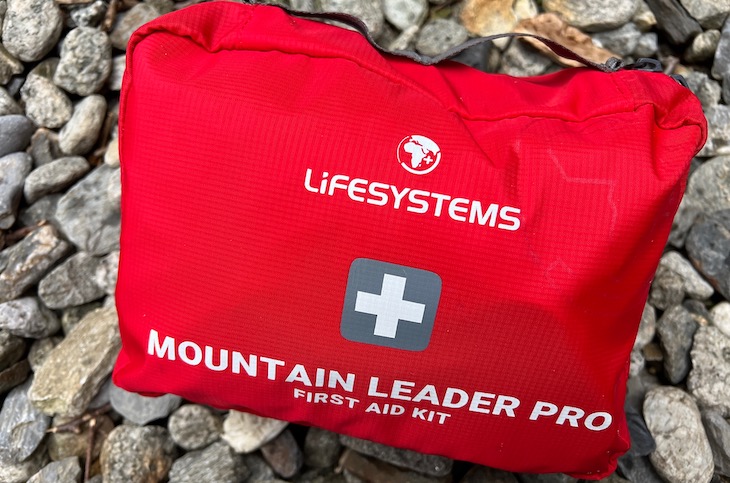 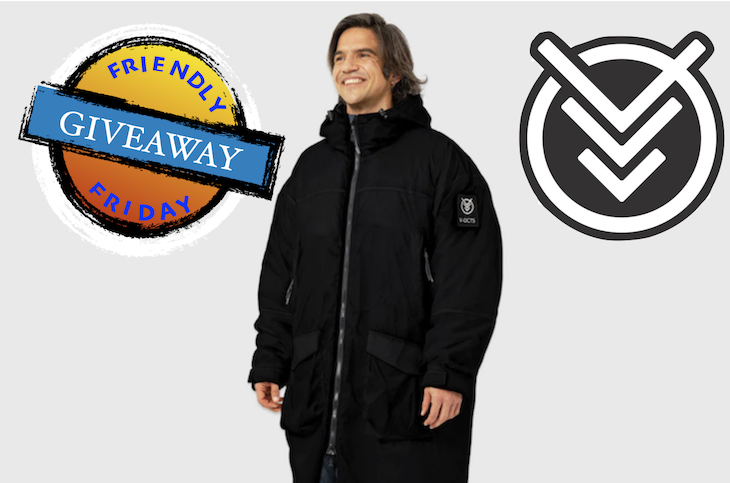