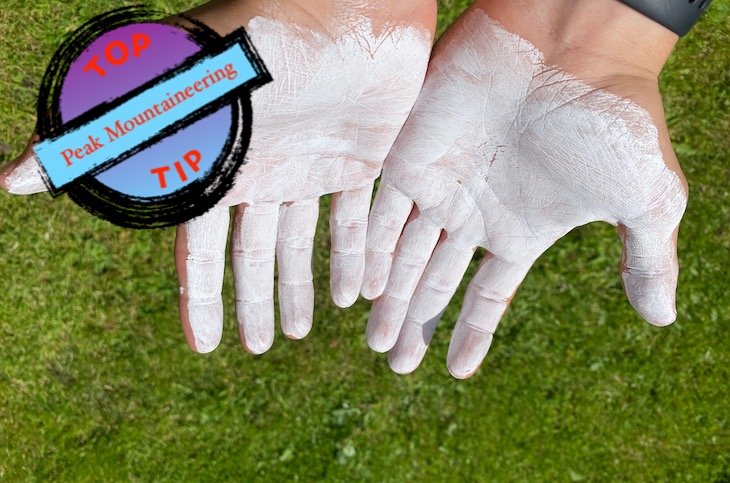 Our Liquid Chalk top tip is aimed at gram counting Alpine climbing aiming to trim weight and bulk.   Please read on to find out more.

Liquid chalk is, simply, powdered chalk suspended in isopropyl alcohol.  You squidge some out of the tube and rub it onto your hands.  The alcohol evaporates and you are left with a layer of chalk.  It has some advantages over powered chalk.  Firstly, it produces significantly less dust.  The finer chalk particles are also said by some manufacturers to coat into the pores and creases of the fingers better.  There was also the possibility, with COVID in kind, that the alcohol can provide some protection against the virus.

We have certainly used it to good effect over the last few years and, having used a number of brands, we have to say we favour Petzl Power Liquid.  It dries quickly, performs well and lasts well.  We have also added a video showing an Epic TV liquid chalk comparison test below.

But, the aim of this tip isn’t really to talk about the pros and cons of different makes and types. It is to discuss a situation where liquid chalk might be a useful consideration for weight conscious climbers heading to the bigger mountains. Again, we’ve trialled this idea a few times and it works really well.  The concept is simple.  Leave your heavier and bulkier chalk bag at home and take a small bottle of liquid chalk on your longer climbs.

You could take one per climber and keep it in your pocket.  Alternatively, if you are trying to really cut the grams and pack size, just take one and share it.  The leader chalks up before starting the pitch and then the second chalks up before following.  An in-between might be taking a chalk bag for the leader and the second uses liquid chalk.

The weight savings could certainly be substantial.  On our office scales a single filled chalk bag weighed 173 grams (we appreciate different models might be lighter). In comparison, a small decanted tube of liquid chalk only weighed 23 grams.  It also takes up a tiny amount of pack size.  We found a 20ml tube will easily last 2 people for 8 pitches of climbing.  Even then, there was some left in the tube.

Like all things, it’s a compromise.  The main drawback is obviously that it is harder to re-chalk your hands mid-pitch.  The other is the psychological element. Climbers get into the habit of re-chalking before tricky moves as a way of preparing for what is to come. You’ll just have to decide if the compromises are worth it. Anyway,  the idea is out there and we’ve had some success with it so thought it worth sharing.  Happy climbing!

If this top tip was of interest, please also check out our tip about tying into stakes here and marking climbing equipment here. 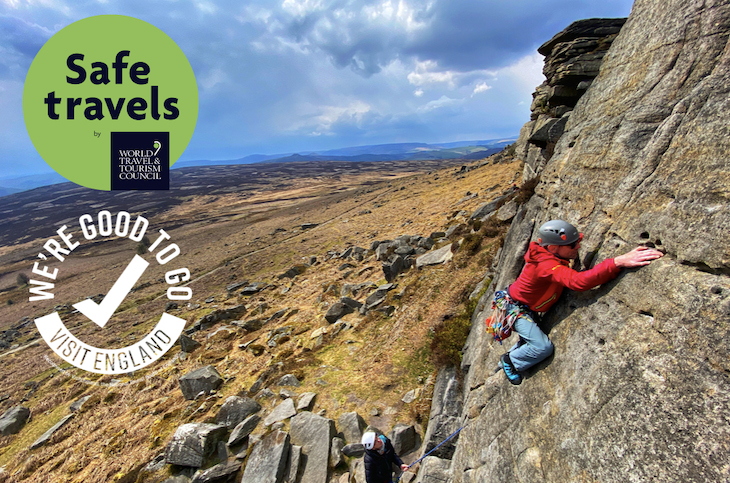 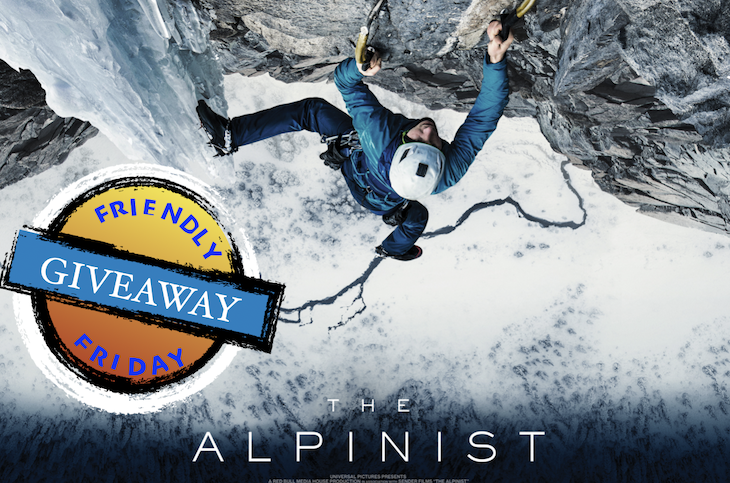 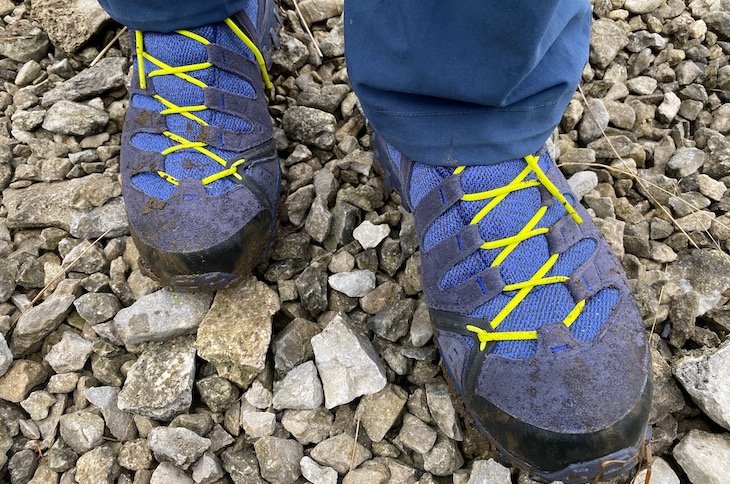 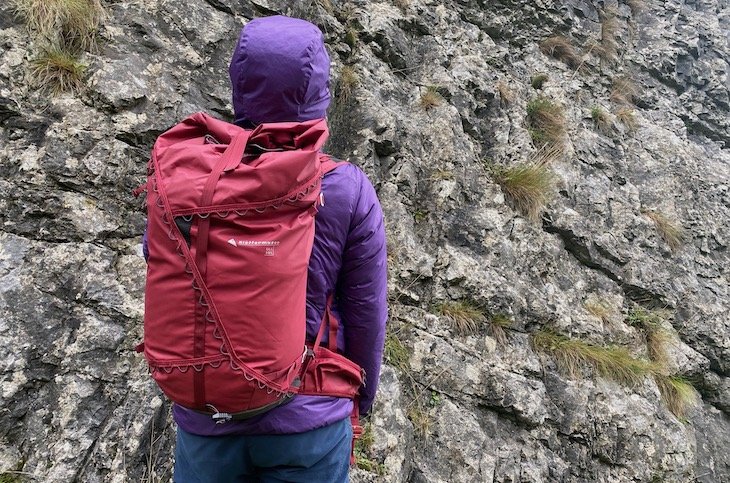 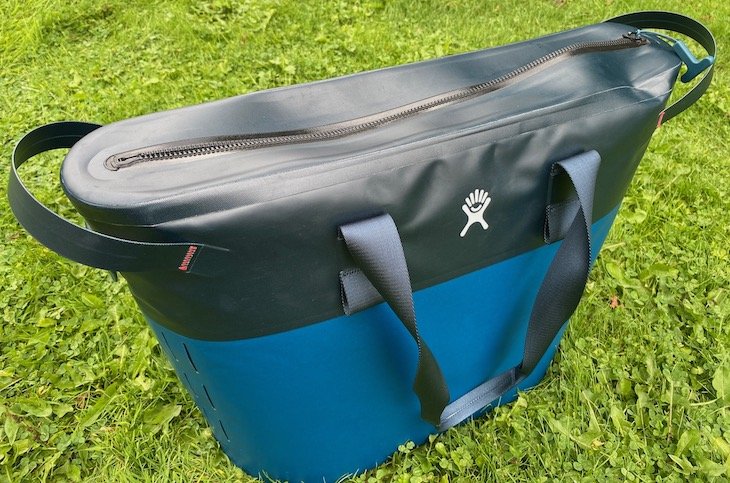