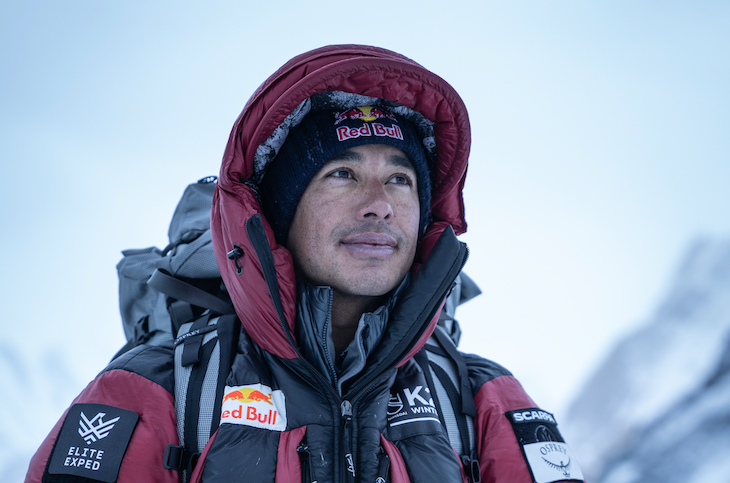 It is incredible to think that, after all the other 8000+ metre peaks have been summitted in winter, it is in 2021 that we celebrate the K2 winter first ascent. An amazing achievement on the peak commonly call the Savage Mountain.

On 16 January 2021 at 17.00 local time Nimsdai ‘Nims’ Purja MBE was a member of the first team to summit K2 in Winter. Nimsdai
teamed up with members from two other expeditions and was one of 10 to stand on the summit. All were Nepalese.

It is reported that the grouped gathered 30 metres below the summit and then summited together. That way, no single person is credited with being the first ascent. A magnificent team effort.

An all Nepalese team

K2 has a very special place in the hearts of the mountaineering community and it is very fitting that this strong team, from a country also very rich in mountaineering history, achieved this historic world first. Until today the 8,611m K2 remained the only >8,000m peak unclimbed during the winter season. K2 is notorious amongst the climbing community for it’s ferocious storms, technical difficulty, objective dangers and challenging logistics. It is considered exceptionally incredibly difficult even in favourable summers.

Last year Nims also completed his audacious Project Possible. This historic challenge saw him summit all the world’s 14 8000 metre peaks in only 6 months and 6 days. The previous fastest time was just under 8 years!

Nims is an Osprey ambassador and we’ve been delighted to work with this prestigious brand for many years. On his Project Possible mission he used the superb Aether Pro pack which we reviewed here. For the K2 winter first ascent he used the Talon Pro and we are looking forward to releasing our review of this pack very soon. It will be available from February 2021.

We are so pleased to hear of this amazing ascent and the style in which it was done. K2 is a majestic and beautiful mountain and the style of this ascent is entirely fitting. This Nepalese team will forever be a unique part of mountaineering history. The full details of the expedition are available on the Osprey website here. Please do have a read. 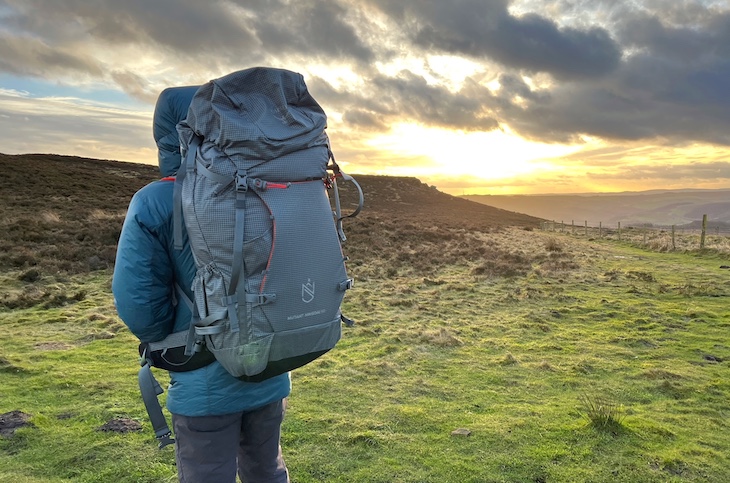 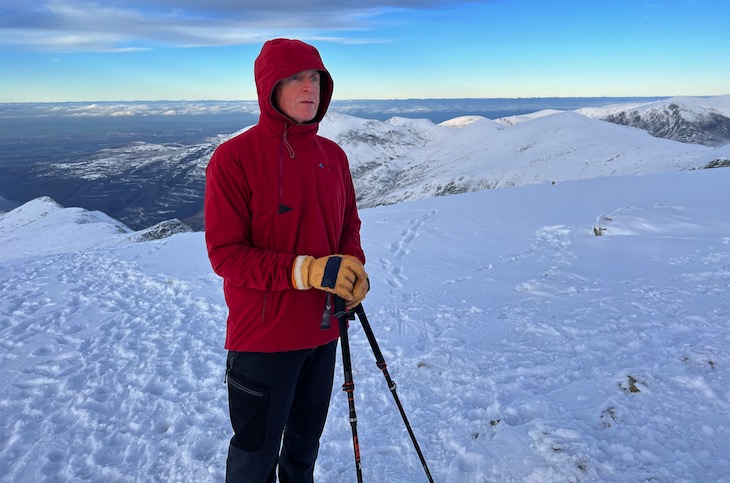 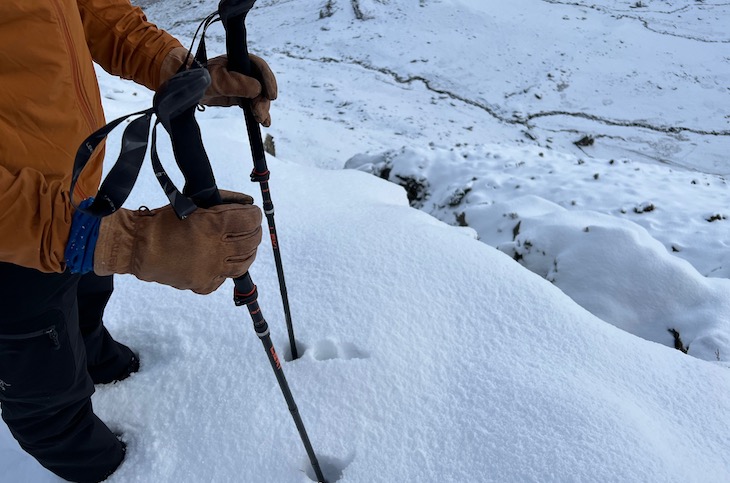 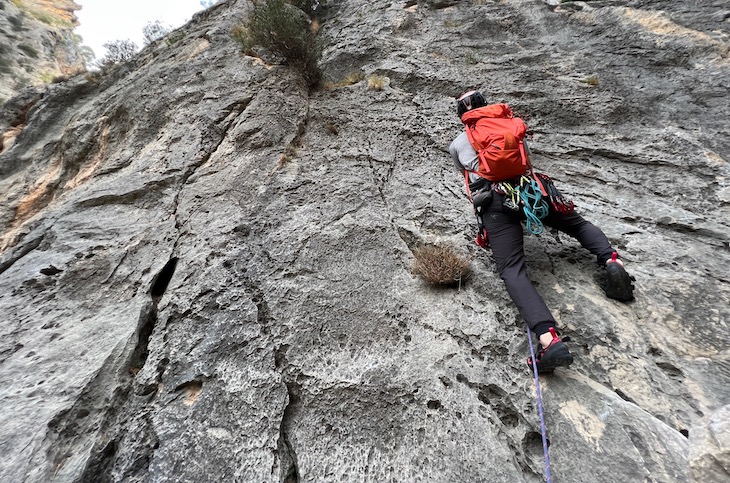